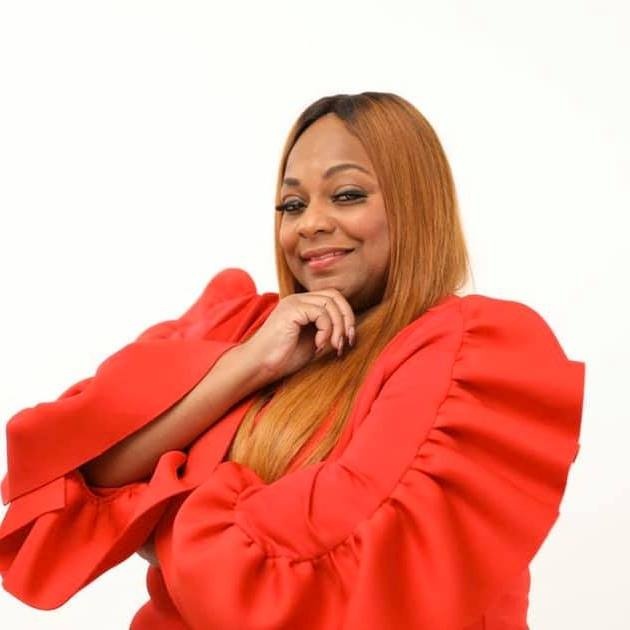 A native of Detroit, Michigan, Teresa Cox is an end-time prophetic voice to the nations. More than a decade ago, she left a corporate career to invest her time fully to ministry. She has served in Christian ministry for more than thirty years, traveling extensively throughout the United States and internationally, preaching, teaching, and ministering the gospel of Jesus Christ. She was featured as an in-house prophet on the Word Network and has shared the platform with leaders such as Marilyn Hickey, Dr. Mark Chironna, Bishop Paul Morton, Paul Crouch Jr., and Richard Robert. She has also been a featured guest with Pastor Rod Parsley on his “120 Live” broadcast. A woman of both the letter and the spirit, Pastor Cox has earned an MBA in Global Management from the University of Phoenix, a B.A. in General Management from Davenport University, and an A.A. in Computer Science Management from Northwood University. For nineteen years, she served as the Minister of Music at the True Testimonial of Jesus Christ in Roseville, Michigan, where her father, Elder Willie Moorer Jr., serves as the Senior Pastor Cox is the author of “Prophet vs Psychic” and “After This.” She is widely known for her keen ability as a seer, a prolific teacher, and for her passion to unite the Body of Christ. Her ministry is marked by miracles, signs, and wonders. She is the Senior Pastor of Efficacious Ministries located in Southfield, Michigan. The ministry is widely noted for its emphasis on spiritual power, prophecy, and divine healing. She is the proud mother of daughters, Chelsea and Bethany, both of whom work closely with her in the ministry.
Email
We suggest moving this party over to a full size window.
You'll enjoy it way more.
Close
Go Fullscreen